The History of Ritual Baths 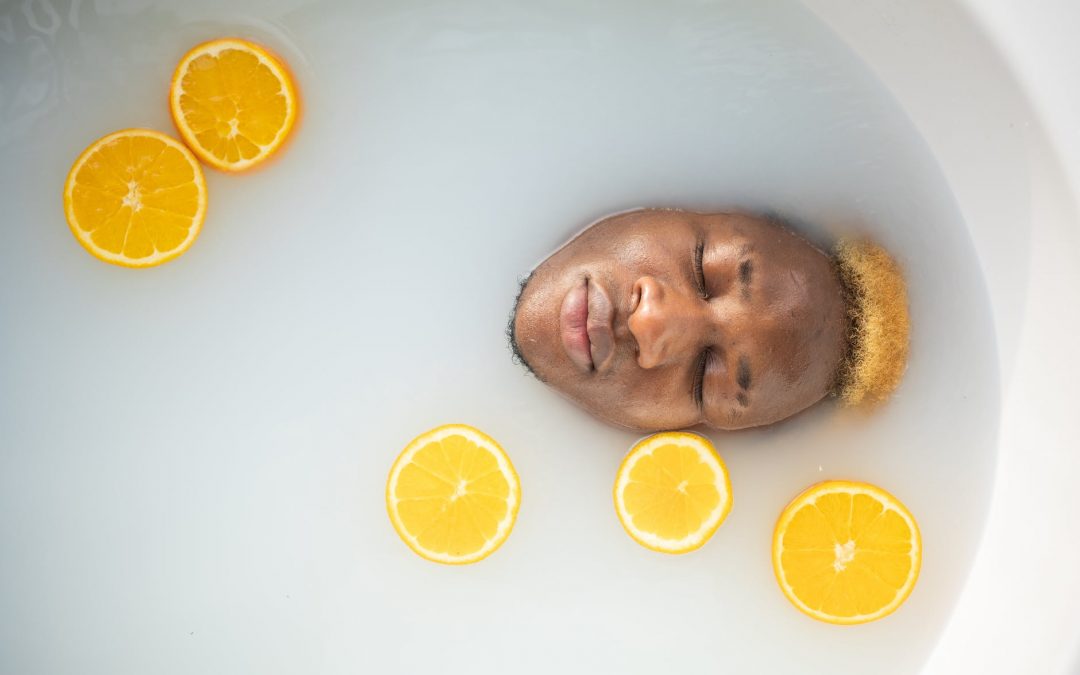 In this week’s blog I’m going to talk about our need for ritual, even living in modern times; the history of ritual baths; and the science behind why they actually work.

As you may or may not know, I’m obsessed with ritual. It all started with a need to have a change of mindset when it came to setting what is known in the wellness industry as ‘healthy habits’ or ‘routines’.

Words have power. The way we talk, especially to ourselves, has more impact on our productivity than you might think. And ‘routines’ become boring and stagnant.
What about ‘healthy habits’? That’s one that’s thrown around by the wellness industry a lot. But habits suggest addiction, and even of the healthy kind, imply that they are in control of us, rather than the other way around. Any form of habit eventually becomes lacklustre and requires refreshing. It’s our human instinct to kick against the monotonous.
Rituals however….rituals are AWESOME. Rituals are potent. They have your undivided attention. They are meditative. They clear space in your brain to allow for fresh thinking. They bring body positivity by giving you permission to honour yourself. They ARE self care. They ARE empowerment.
The ritual of yoga
The ritual of bathing
The ritual of food
The ritual of running
The ritual of tea
ANYTHING. Anything can be turned into ritual and made to feel special. You go into ritual with full intention. You do it mindfully and with purpose. This is how I live my life and it’s pure joy. Except when it’s not. It’s every emotion, good and bad. And that’s ok. The important thing is to FEEL.

The History of Bathing

The history of ritual baths goes way back – the earliest known recording of ritual bathing was way back in 1500BC in the Indian Vedic texts. Bathing is probably one of the oldest rituals we know because of the use of water – an element seen closely related to the gods due to it’s literal life giving power. Water was used in ceremony in all ancient civilisations, for blessing, purifying and spiritual healing. Long before John the Baptist immersed Christ in water to baptise him, cultures have bathed in water to become closer to god. The Greeks and Egyptians were particularly fond of ritual bathing and we all have heard of Cleopatra enjoying baths strewn with rose petals; but we know that as far and wide as Africa, Japan, Russia, China and Iceland, ritual bathing has been a big part of the culture. And of course, the Roman baths have been heralded through history as the archetype of how to bathe.

Herbs have for a very long time been a feature of baths due to their incredibly diverse range of healing properties. Different herbs can be chosen depending on the circumstances and needs of the bather, and the beauty of using herbs in the bath is that the benefits of the herbs are administered both externally through the skin, and internally through the steam coming from the hot water. It is the aromatic (volatile, oil-rich) herbs that are used in this way as they release a heady aroma. Classic examples of herbs used in bathing are lavender, rose, chamomile, basil, mugwort and cinnamon.

The Science of Bathing

So why has bathing been so popular over millennia? Well because it works. Hippocrates was the first person to really formalise the medicinal benefits of bathing with his technique hydropathy and he firmly believed the warm waters of a bath could have many physical and mental benefits. But was he right? The answer is yes. Not only can being immersed in warm water work in much the same way as breathwork by activating the parasympathetic nervous system – that part of us that is responsible for rest and digest rather than fight or flight – but it has also been shown to have the following physical benefits too:

So you can see, taking a warm bath, especially with the added benefits of medicinal herbs, is a wonderful way to keep healthy and should be a vital part of our self care. The history of ritual baths is long, and is definitely an appropriate ancient tool for modern living – I’m a firm advocate that bathing should be part of our everyday wellness routine.

Did I say routine?…..I meant ritual 😉